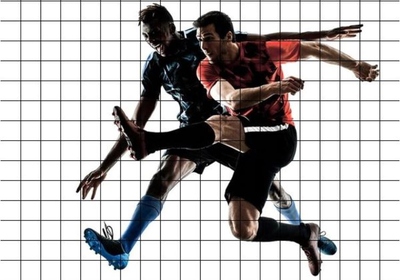 Spot the Ball has been around for a good number of years now and it is still a popular game that is played on a weekly basis.

Like The Pools, it’s a bit of an institution I this country, and at one time it was something of a weekly ritual for families across the nation to sit down to try to determine where the ball should be in that weeks’ photograph.

It was an almost impossible task as you had to pick the exact coordinates that linked up with the very centre of the football, but it’s one of those games that seems much easier than it is, and the rewards should you guess right were big.

How does Spot the Ball Work?

The process today is a little different than it was originally, so we are going to be working through from the beginning.

Originally you would get 1 picture per week, often in the local paper, that was from a recent football match. There would always be at least 2 players that in the photo and a faint grid would be overlaid on top. You then had to choose the x and y coordinates from that grid to guess where the ball should have been.

What you needed to bear in mind is that the pictures weren’t particularly high quality (it was decades ago) and seeing the players eyes – which is a key part of the modern game – was pretty much impossible. That being said, grid sizes were bigger, so you had more chances of winning.

The modern game has the same core principles but it works a little differently. The current structure of the game still includes a single photo with two or more players (or officials) in the frame, but since the game is played online, you use your mouse to choose a section of the picture where you think the middle of the ball will be.

Games start from £1 per go, but selections are actually just 20p per go. This means that you can make 5 picks per £1 staked on the game. You can choose as many sections of the grid as you like, but each time they will cost 20p extra on your overall wager.

Games now run on a daily basis and the amount of money that you can win each day will vary. Through the week these will run from £100-£500, but they increase on weekends up to £1,000. Each game closes at 9pm each night and the winner is announced shortly after. You can play games for each day up to 1 week in advance.

How is the Position of the Ball Decided? 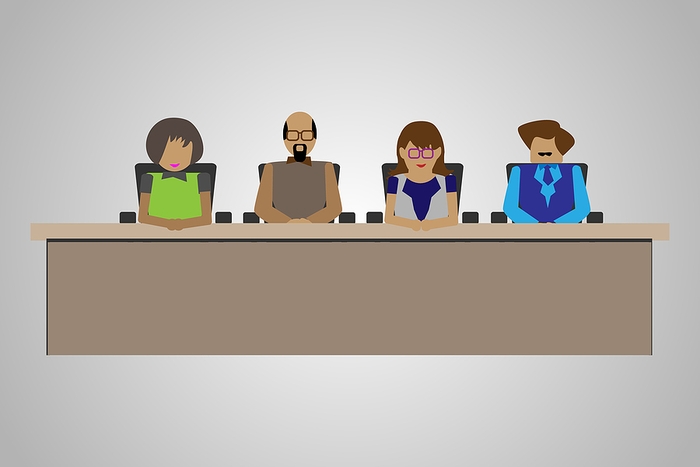 The panel will meet a few times per week to work through each picture. It can take several hours to work out where they think the centre point of the ball will be, but once they have, their decision is final. Essentially, the panel are playing the game just as you would at home, so it’s important when playing to bear this in mind.

How Often Does the Game Pay Out?

The game has actually come under a fair bit of scrutiny of late in that it seems to very rarely payout for jackpot wins. In fact, the last reported jackpot win came way back in 2004, which has caused some concern amongst players about the game being too hard.

The knock on effect is that number of players have continued to fall over the years. It was reported that only around 14,000 play the game these days, but Sportech did announce that they pay out over £8,500 in prizes per week, which is largely down to consolation prizes that are paid out to those that are nearest the correct coordinates. These numbers are down from almost 3 million that used to play in the heydays of the seventies, but back then the jackpot was worth up to £250,000.

The dwindling number of players and the fact that prize money is relatively low compared to other games might be cause for a rethink of how the game is run, or even for the game to finally be removed from the site.

How do you Check Past Results?

You can go onto the Football Pools website to check all previous results for the game and then see how close you were to winning – or indeed whether you have any winnings to collect.

The results section is actually a good place to look back through old pictures to get an idea of where the panel thought the ball might be. Each picture is different, but when you start thinking outside of the box like they often do, then it does make the game a lot easier and opens your eyes as to why going for the most obvious answer might not always be the best option.

When you work back through previous results it is actually quite enlightening to see the possible places the ball could be. It certainly makes you sit and think a lot harder over where the ball could be for future games.